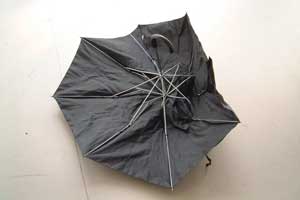 Make do and Mend is an ongoing project which has been included in exhibitions across the Uk and at CAC, Lithuania, Conflux New York and Axel Lapp Projects Berlin.

Make do and Mend is an ongoing project, some of which is documented only online in blogs and images. Found broken objects are collected from a variety of places, charity shops Ebay and city streets. The objects are then repaired and occasionally returned to their original locations for re use. Work from this project has been shown in a variety of group shows across the UK, including E8 at Transition Gallery London and at Axel Lapp Projects, Berlin, Centre for Contemporary Art, Vilnius, Lithuania and Conflux New York.